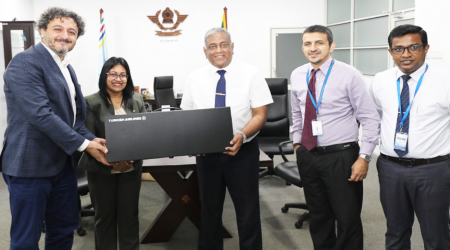 Sri Lanka were scheduled to be audited under the USAP-CMA, during the period 10th - 19th June’20. Scheduled audit was postponed indefinitely, owing to the worldwide outbreak of COVID-19 which affected almost all ICAO Member States. Currently, ICAO has 193 Member States. 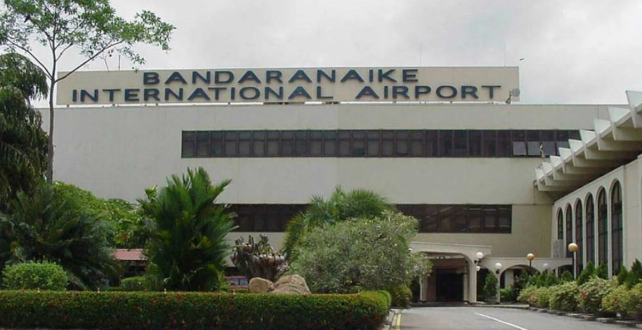 Under the Universal Security Audit Program (USAP) - 2nd cycle, Sri Lanka were last audited in
the year 2012 May 24th-31st, based on her performances on the effective implementation of aviation security oversight system, under eight critical elements in nine audit areas.
Sri Lanka scored a very satisfactory 85.06%, well above the world average of 67.89% based
on the results of 145 States already audited by then were taken into account out of the total of 191 Member States.

The postponed audit would be rescheduled by the ICAO shortly, hopefully towards the end of year 2020.

The audit results of Sri Lanka in the year 2012 is shown in the bar chart: - 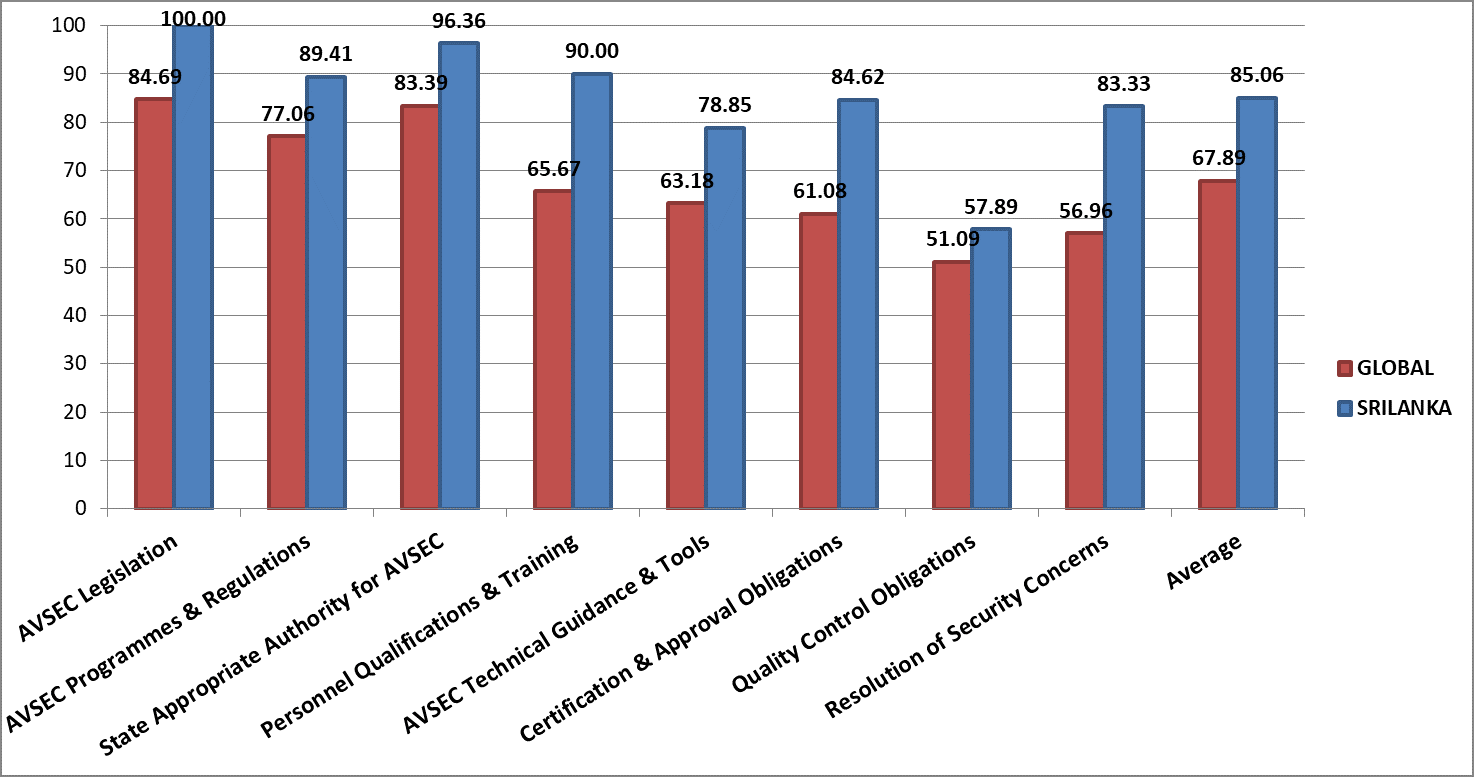